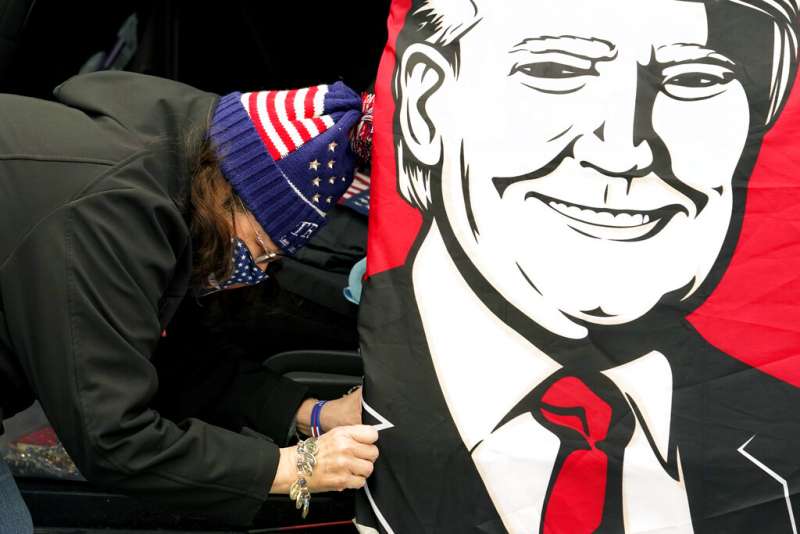 A to Z for Trump：

G for Gambler (賭徒), “The Gambler: Donald Trump Rolls the Dice with American Lives,” The Guardian Weekly, May 13, 2020.

J for Jingoist (沙文主義者), “Trump’s ‘Love It or Leave It” Jingoism Was Predictable All Along”, New York Times Magazine, June 15, 2016.

K for Kleptocrat, (盜賊統治者), Linette Lopez, “Trump is Using the Coronavirus as an Excuse to Go Full Kleptocrat and the GOP Is Going Right Along with Him,” Business Insider, September 27.

S for Seditious (煽動性的), Trudy Robin, “Call the Violence Trump Created ‘Sedition’: After His Lies Inspire Mob to Attack Capitol, He Must Step Down,” The Philadelphia Inquirer, January 6, 2021.

X for Xenophobia (仇外心態), David Smith, “Donald Trump Sets to Fall Back on Xenophobia with Re-election Plan in Tatters,” The Guardian, April 26, 2020.

Y for Yankee (美國佬), Shelite Karabelt, “Donald Trump: The New Ugly American?,” Forbes, January 8, 2018; Urban Dictionary Definition for Yankee, “The word is a derogatory term used to describe Americans by the Brits, Canadians, Australians and the like,”