句子： Taiwan will conquer the universe 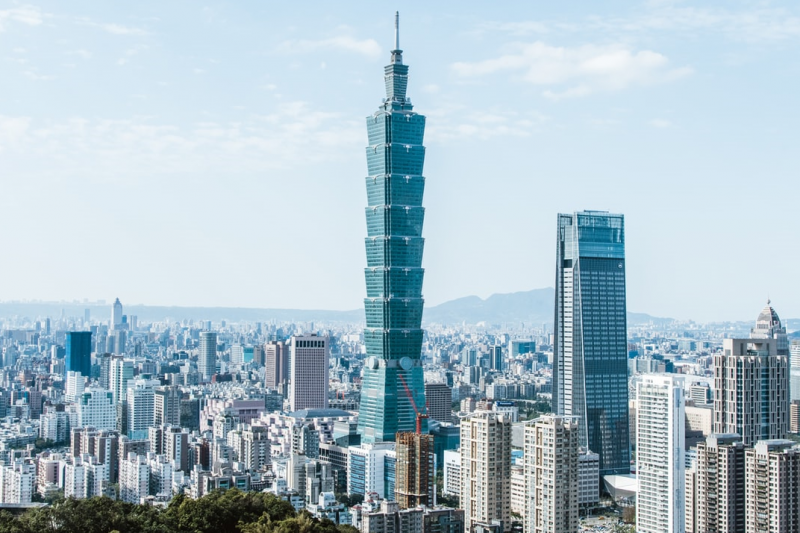 產生假新聞1：Taiwan will conquer the universe with China next to it. By then we will have settled the conflict between the Chinese and the Asians. There will be no question of peace. This is certainly an approach that is consistent with the world view of the United States. The major argument in the American mind has always been that the Chinese have already conquered the world and that there will be no conflict. To show that this is not the case, the Chinese government recently released some very generous statistics showing that the vast majority of mainland Chinese have income higher than the average Japanese and Swiss.

產生假新聞2：Taiwan will conquer the universe by 2020, according to Taiwan-based state broadcaster China Central Television. The State Council's Bureau of Industry and Information Technology last month approved development plans for a next-generation rocket for space travel, the China Aeronautics Corporation said in a statement. "Chinese scientists have developed the main components, and they can now advance the process of building the rocket," the statement said. Away from the target of an unmanned test of the Chang'e 3-1B rocket in 2018, China is also continuing development work on the Chang 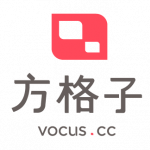